Thunderbird Country Club has a prolific history that is the very embodiment of the 1937 classic song 'Hooray for Hollywood'. Opened in 1951, the country club has been a favorite of celebrities including Bing Crosby, Bob Hope and Lucille Ball. A playground for United States Presidents, seven Presidents have played this desert gem, with threeactually becoming members. Dwight D. Eisenhower first visited the club in 1954 and then joined in 1961. Richard Nixon played the course twice as Vice President. Lyndon B. Johnson also chased the little whiteball around on its grounds. In 1975, Gerald Ford built a house on the 13th hole. President H.W. Bush was often seen socializing and even John F. Kennedy visited in 1963 only months before his untimely death. However, the most recent leader of the free world to call this desert oasis his home is President Barack Obama. To this day, Obama is often seen enjoying himself knocking the little white ball around theThunderbird links. Listed for $3,650,000, 70305 Thunderbird Rd is indeed a 9,156 square foot presidential palace. Built in1995, this estate has 6 bedrooms, 9 bathrooms and sits on a palatial 47,045 square foot lot with down valley views 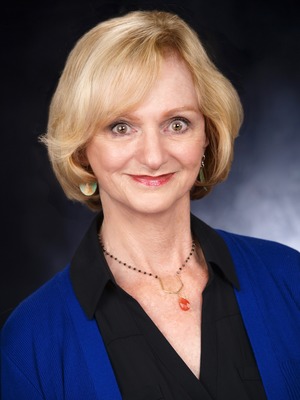 $0 per month
Year Fixed, Interest
Principal and Interest
$0
Property Taxes
Homeowners' Insurance
Home Price
Down Payment
*This Payment Calculator is intended for educational and planning purposes only.
Information is supplied by seller and other third parties and has not been verified. All information provided is deemed reliable but is not guaranteed. All properties are subject to prior sale or withdrawal. Data may not be reproduced or redistributed and may not be used for any purpose other than consumers’ personal, non-commercial use. Copyright 2020 GPS MLS – All Rights Reserved.